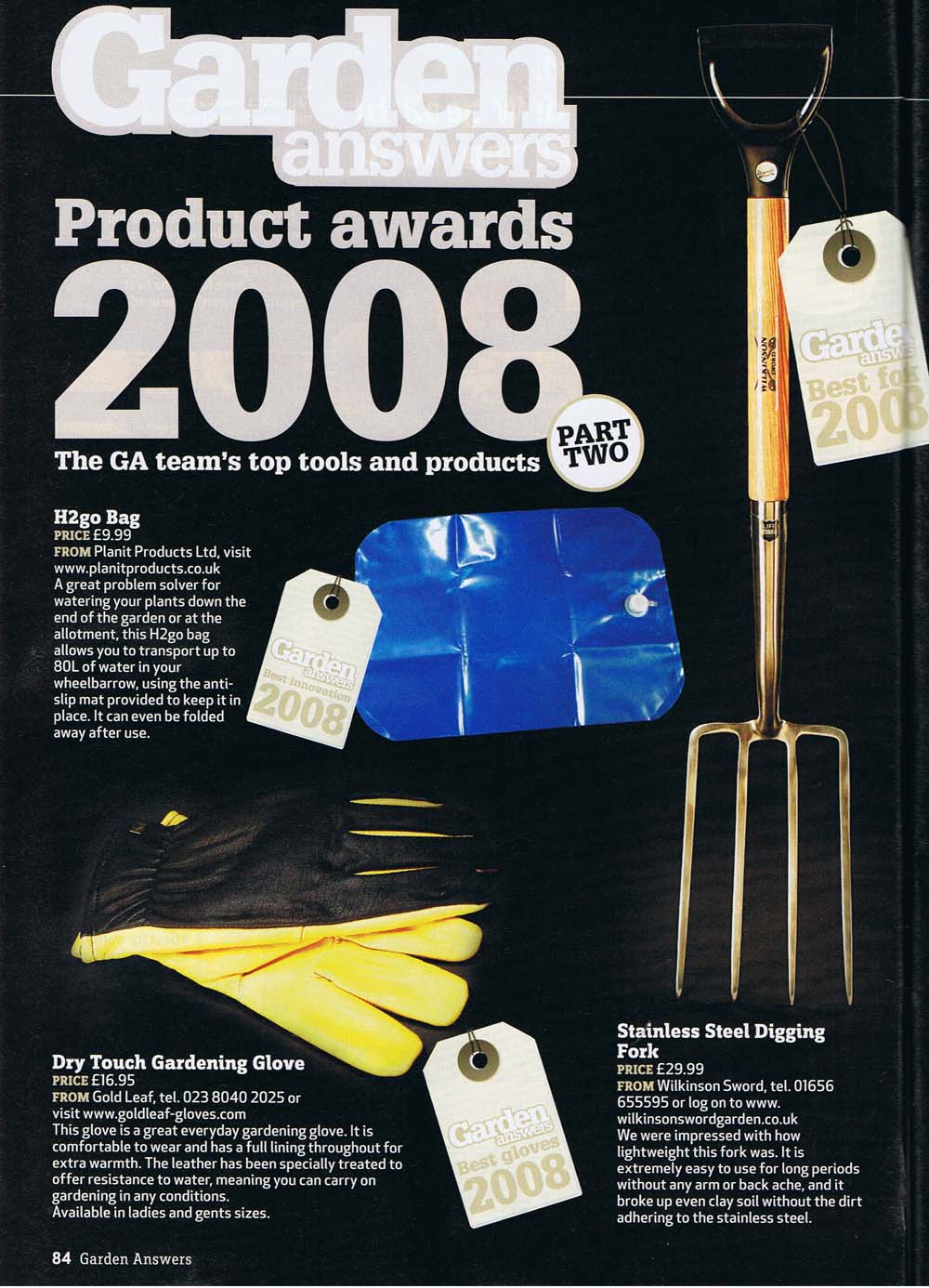 We exhibited at BETA International Equestrian Show and won the award for Most Innovative Product for the H2Go Bag.  This is a highly competitive category with many entries so we were delighted to win this one.

Another Award in the ‘Bag’ for Planit Products

Planit Products Ltd is delighted to have won yet another award for their innovative H2Go Bag™, winning the Horse Innovation Award in the stable 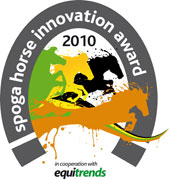 category at Spoga 2010 exhibition in Germany this September, the first time in Spoga’s history that a British company has won.

The awards had 60 entries in total and were judged by a panel of Journalists and experts from the Equestrian world.

The H2Go bag™ is designed to easily transport up to 80L of water in a wheelbarrow and has proven to be a great success in the equestrian market saving hours of back braking work hauling buckets of water around.

This success follows on from BETA International in Birmingham back in February of this year where the H2Go Bag™ won the Innovation Award there too.

Winning these awards has certainly had a positive effect on sales.  Guy Unwin, Planit Products Director and Inventor of the H2Go Bag™, which has a patent pending, says ‘The response when we won the award at Beta was fantastic and really opened up the European market for us, we are hoping that Spoga will only add to this and in fact we have had many enquiries already and two large orders from the USA and Australia.’